THE BREEDERS COMMITTEE IS COMPRISED OF PONY BREEDERS FROM THROUGHOUT IRELAND, WHO SEEK TO PROMOTE THE BREEDING OF QUALITY FOALS AND YOUNGSTOCK, WHO WILL GO ON TO BE SUCCESSFUL SHOW PONIES, SHOW HUNTER PONIES, WORKING HUNTER PONIES AND PERFORMANCE ANIMALS.

The following dates and venues are provisionally booked for the

The IPS Breeders Committee are delighted with the response to our Foal and Yearling Show on 28th October.  We already have both major championships sponsored, also several classes.  If we can obtain sponsorship from those interested in Native breeds there will also be Championships for Connemara, Kerry Bog and Welsh foals and yearlings.  There are some trophies already in existence such as the Paulank Cup which will be presented to the best Welsh Foal.  Any offers of sponsorship will be gratefully received.  Our judge, Mr Wyn Morris, comes from Wales but is not only involved in Welsh ponies as he produces Show Ponies and Show Hunter Ponies and Show Horses. He also judges Coloured horses and ponies.

With the delay in electing the Committee for 2019 there has not been much time to discuss further plans for the Breeding enthusiasts, but we hope to get a programme for the production and marketing of youngstock in place before 2020.

The Committee consists of:

Many ponies bearing the above prefixes have had much success in the show ring and also in other disciplines such as Eventing and Dressage.  Araglen, Barossa, Brandon, Hollycreek and Parcglas ponies in particular are all noted for their success in the SJI; the 6yr old Brandon Reepicheep (Eskdale Splendid Venture x Brandon Marietta) recently winning the Gateau Series 128cms Pony Final with Lauren Adams who purchased him with her mother’s approval as a 4yr old with her First Holy Communion money!

Newstown ponies were well known for their success in many fields, so we are delighted to welcome Celine back to the pony breeding circle.

We will shortly have a news update on breeding plans for 2020, with details of stud news and a list of pony stallions at stud.

Monday 28th October, starting at 10am

by kind permission of David Maher

Entry fees €10 per class for IPS Members, €15 for first entry for Non-Members

Viewing Parade of Up-and-coming Children’s Ponies with the potential to go forward under saddle in any discipline.

*Now is your chance to find your future champion under saddle*

Please provide details of breeding and a short CV for each pony.  Ponies will be presented collectively to the audience and then given a short introduction and asked to do a walk up and trot back.

Videos and photographs may be taken.

*All Sponsorship gratefully received and recognition given in the Catalogue*

Results from the Youngstock Classes at the Championship Show, Saturday 17th August

The Qualifiers for the 2019 Champion of Champions are now available in the document below, along with the Qualifier Rules.  If you have any questions or queries, please do not hesitate to contact the office on 045 854513. 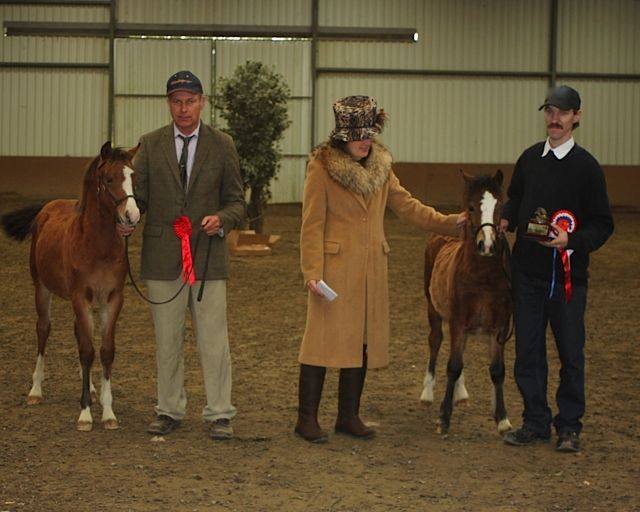 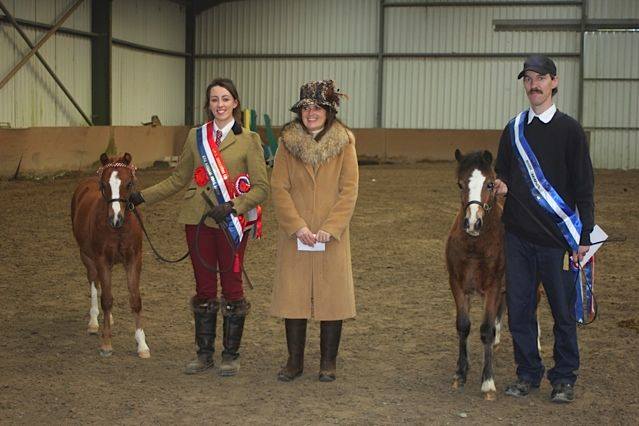 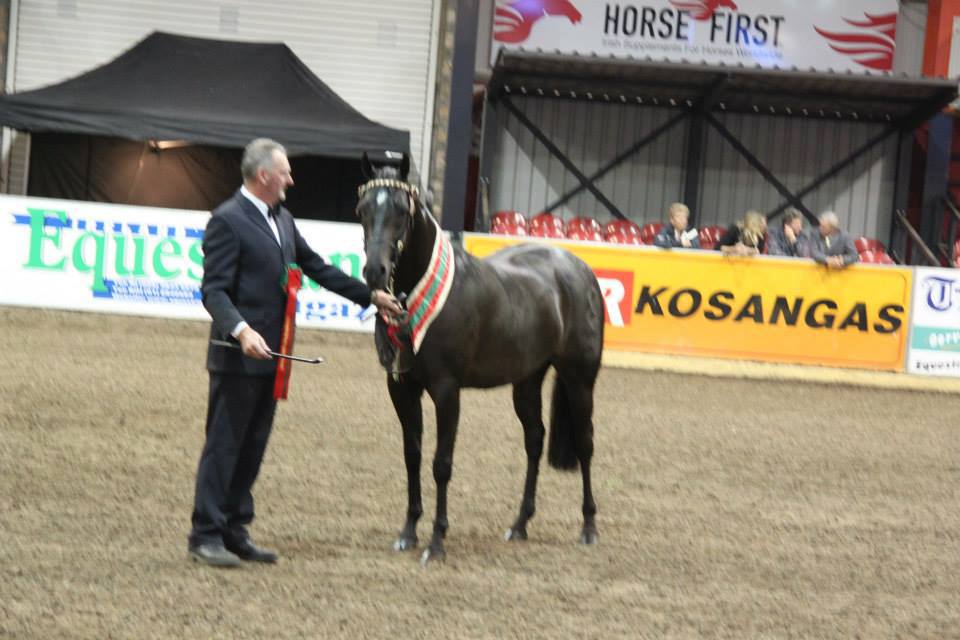 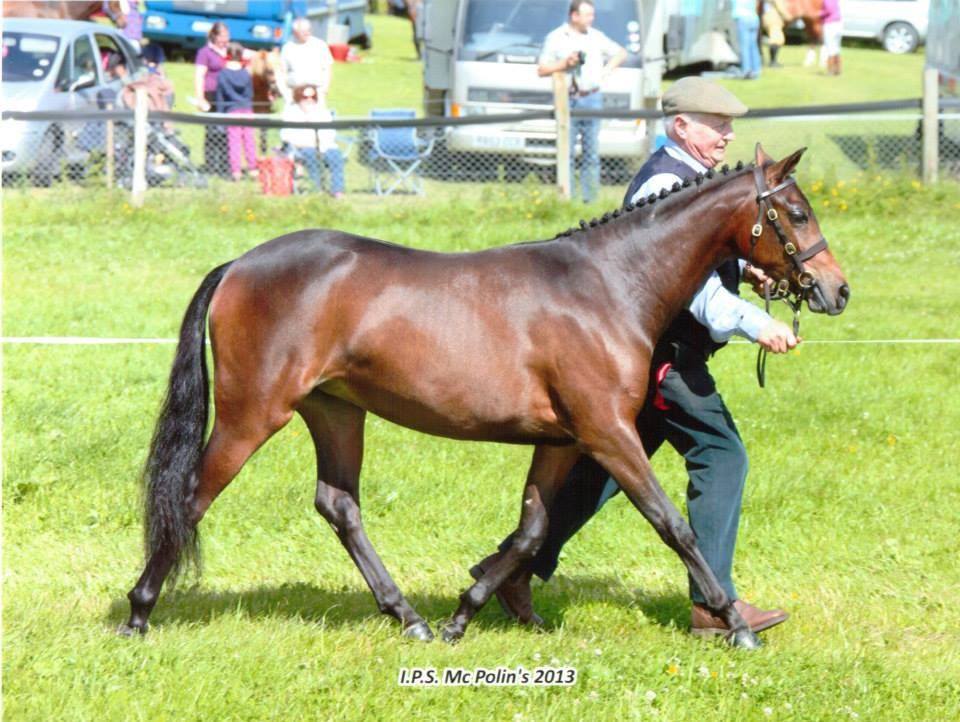 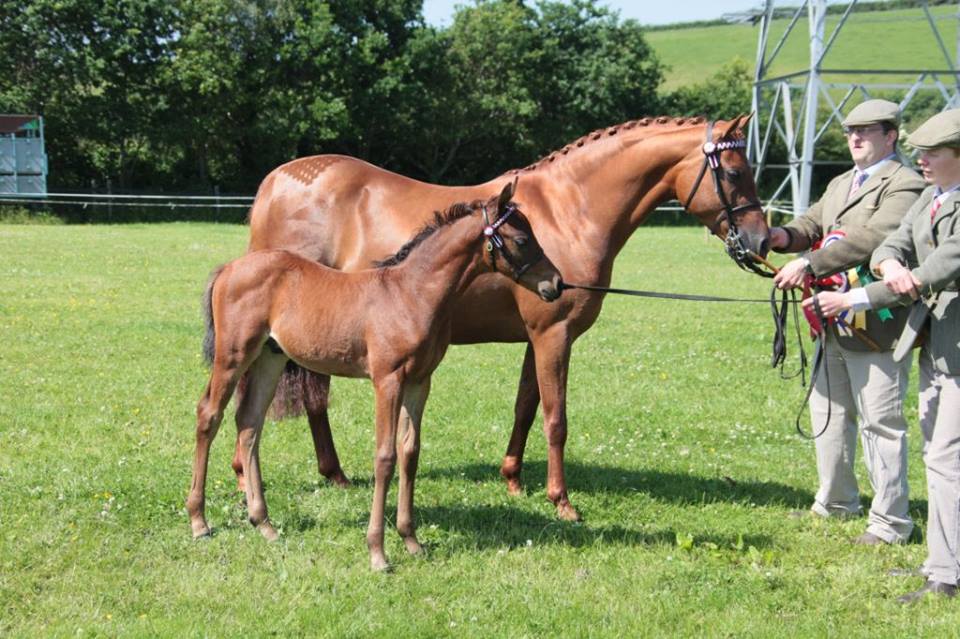 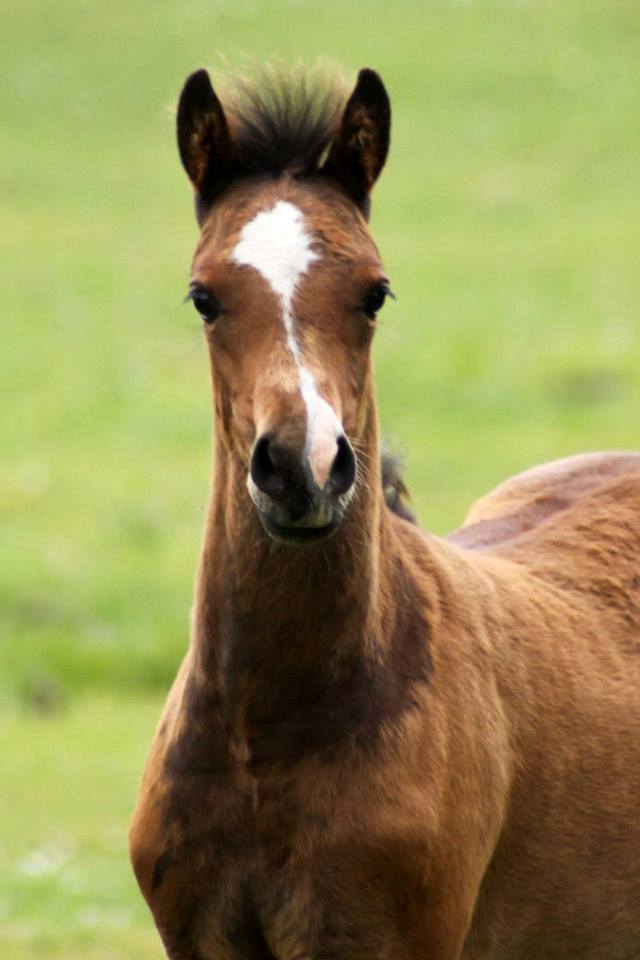